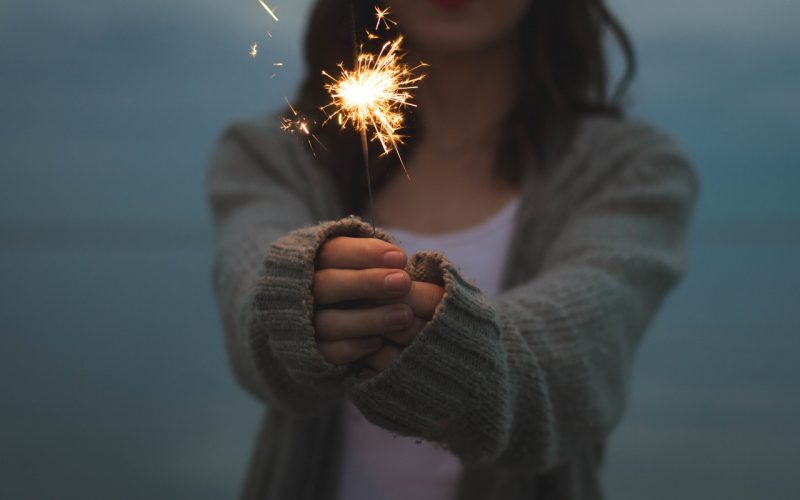 New Year’s Day is the reset button of the calendar year.  As we go into it, we often feel as though we have a clean slate, which inspires many of us (44% of American adults) to conduct that time-honored ritual of creating new year’s resolutions.

That said, almost as common as setting of resolutions is our failure to sustain them.   A Marist study showed 25% of those who make resolutions quit after 1 week and after 6 months, more than half of us have abandoned our resolutions.

With such a high failure rate, why create resolutions in the first place?   According to the University of Scranton, people who explicitly make resolutions are 10 times more likely to attain their goals than people who don’t.   Or as Wayne Gretsky once said, “you miss 100% of the shots you don’t take”.

Plus, a variety of writers have offered research about why we fail as well as suggestions for how to become more effective at keeping our resolutions.    If the prize is a better chance to achieve our goals, that seems worth playing for, doesn’t it?

Here are 6 strategies, based on research, to help us beat the odds and keep those 2016 resolutions.